In all its business operations, Alma Manu is guided by its corporate values: responsibility, leadership, cooperation and approachability. These values are also reflected in our daily work.

Alma Manu’s goal is to be a partner for its customers in all printing and logistics services. It accomplishes this by providing solutions to support customers’ business and by continuously improving competitiveness through efficiency and differentiation. In the long run, Alma Manu will continue to be a highly professional, approachable, long-term partner to its customers as it boldly continues to modernise its services to meet customer needs. 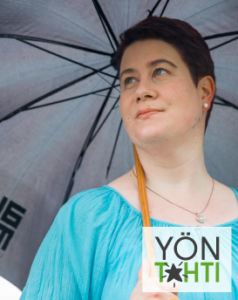 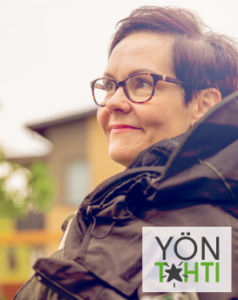 I started to work as a courier when my youngest child was 5 years old and the older ones went to school. I wanted to spend the days at home with the kids. This work suits me well, so I stayed as a courier for longer than I expected. The best part of this job is my own freedom and possibility to have free-time during the days. 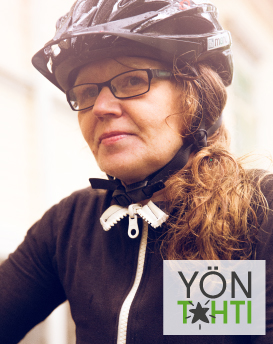 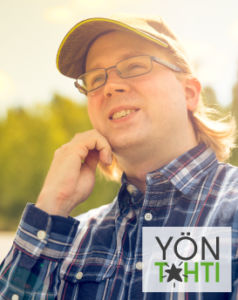 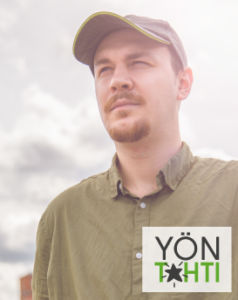 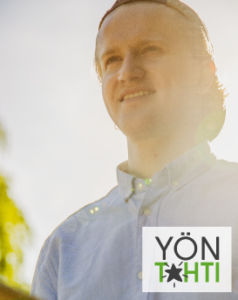 I am from Ukraine (Crimea). My friend told me about this job. The best part is that I can work during my studies. 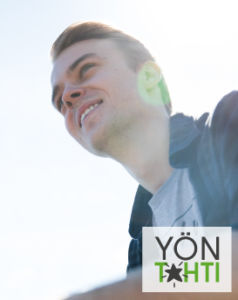 I am from Kosovo. I started this job when I was a student, still combining it with work on some other projects. The best part of this work is that it is independent and not too long hours. 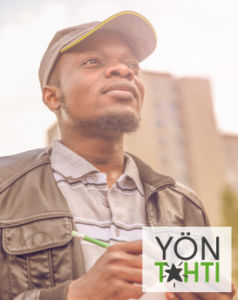 I am from Ghana. I came to study in Finland and as a result engaged myself with Alma Manu as employee. Working with Alma Manu has been okay so far, because of the nature of the job. The delivery is at night, so it does not conflict with schooling hours during the day.

I work as an extra deliverer in Pirkanmaa. One of the best part and experience of my work is knowing places by myself following the instructions on the pda. Again, waking up the next morning to notice that the area I delivered a day before had no missing paper (I become fulfilled).